PAMCo – What you need to know for media sales (Aug18) 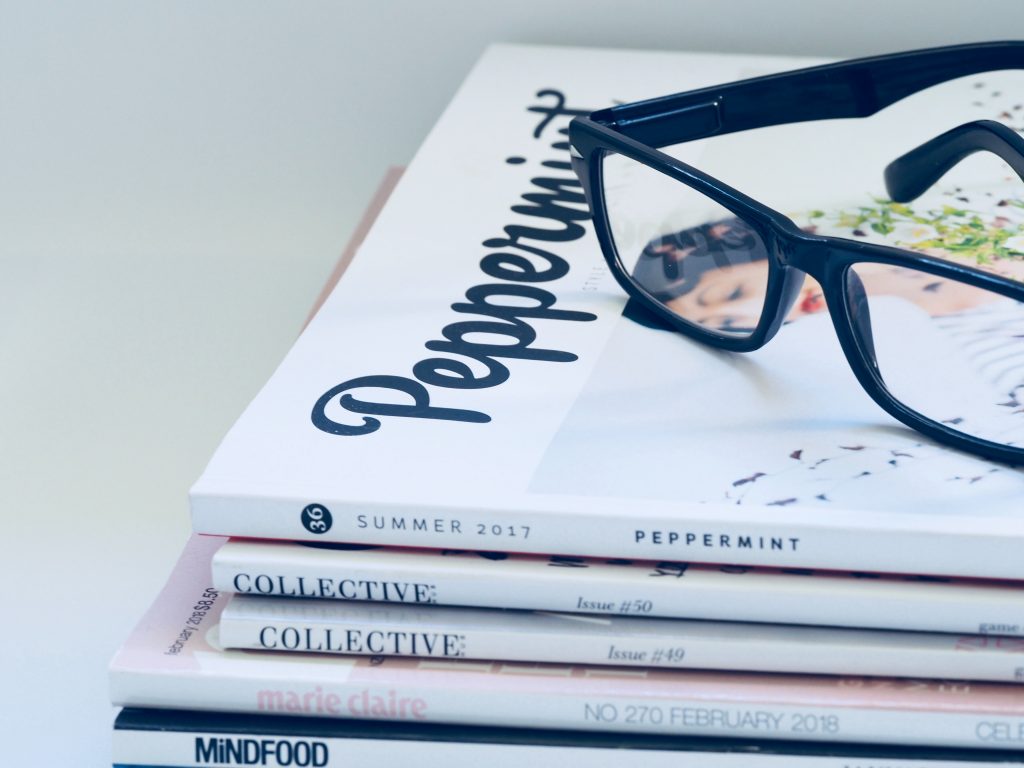 Launched in April, PAMCo is the publishing industry’s response to the evolving digital landscape. The way we consume media has changed dramatically in less than a decade, and despite an attempt at updating in 2012 with NRS PADD, publishers have long faced accusations of overblown and outdated reach figures that still see consumers as a predominantly print only audience.

For the last 4 years, Newsworks, the PPA and the IPA have been working together on a developing a new currency to allow multi-platform audience measurement that can be trusted. PAMCo data operates on a large scale – daily adult reach of 30m across all published media; rising to a monthly reach of 48m.

The influence of social channels is expanding, along with the issues of its regulation. It’s now more important than ever to provide advertisers with clear, robust figures that cut through the muddle that digital reach has been previously. PAMCo is crucial in allowing publishers to fight agency preconceptions and show an all-encompassing picture of audience readership.

Here is a quick, easy breakdown of what you need to know about the industry’s most important recent development; and how it changes things for your media sales team.

Key differences between PAMCo and NRS

In PAMCo respondents are asked about their engagement at a brand level, and later in the survey they are asked how and where they read it.

Why a brand-first approach is best

So, what does that mean for publishers media sales teams?

The PAMCo website allows you to carry out quick data searches and now has the second quarter release of data covering the period April 2017 to March 2018 and incorporating February 2018 comScore data.

PAMCo is a large step in retooling the publishing industry to reflect the media habits of today’s audience. Get your sales team up to speed on these changes and you’ll be able to approach agencies with even more confidence.