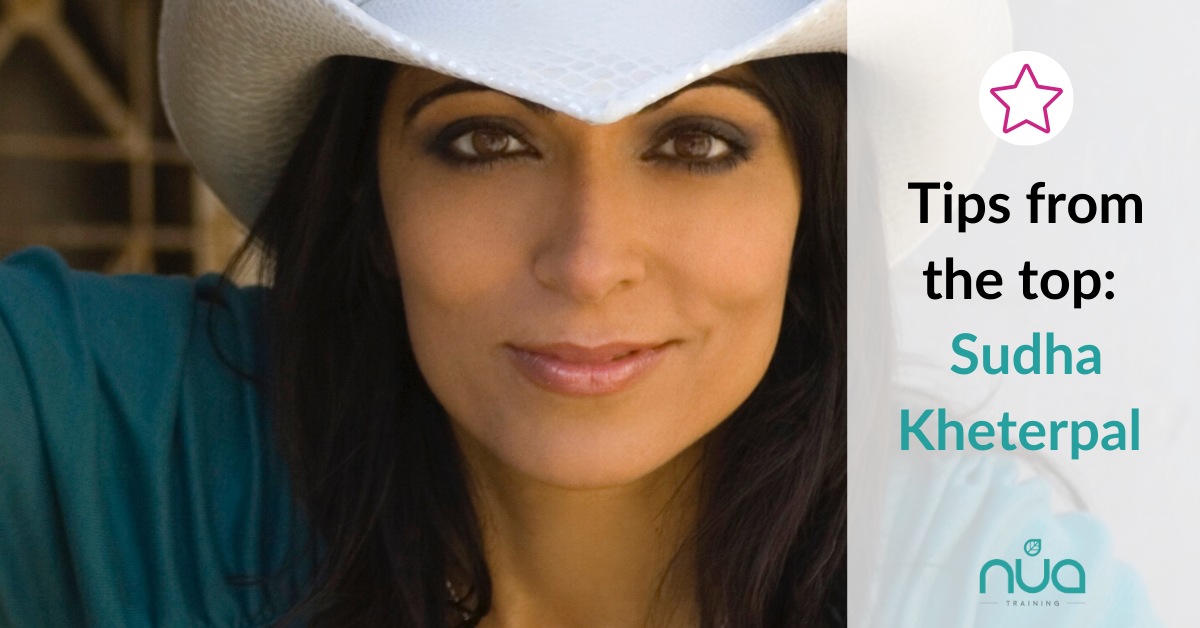 What has been your career path?

I began my career in music over 25 years ago, playing as the percussionist alongside many international artists including Faithless, the Spice Girls, Kylie and Dido. During this time, I performed in over 78 countries and headlined some of the world’s biggest stages, including the Glastonbury Festival, Madison Square Gardens NYC and Wembley Arena.

I moved on to becoming a Start-up Founder by chance. Inspired by an audience of 100,000 people causing an earthquake by stamping their feet in time to the music at a Faithless show, I had an idea for a product that led to the invention of Spark, an award-winning musical instrument that generates electricity as you play it. Spark was launched via Kickstarter and distributed to off-grid areas of the world through my first start-up, a Social Enterprise called Shake Your Power. I have since gone on to become Co-Founder of two more start-ups.

Drawing on my experience as a two times TEDx speaker and giving keynotes at conferences around the world, my final career turn has been to become a Presentation and Public Speaking Coach. Today, I help companies pitch for business and win investment and work as a part of a team who has helped thousands of professionals raise over £300 million.

What’s been your biggest setback?

My biggest setback was being offered a multi-million dollar deal for my first start-up and the deal failing to happen. We’d reached Heads of Terms and had begun to implement systems and spend vital resources. This had a huge knock on effect for the business; we had to rapidly pivot and never quite recovered. Learning to cope with failure and to really understand what this meant, was a massive learning curve. It also sparked my passion to become a coach for companies and particularly start-ups, knowing how hard it is to get ideas of the ground and to get them properly funded.

What has been the best piece of advice you’ve been given?

‘The fastest way to know’. This advice was given to me by a Board member and has remained a guiding motto. I also like to view it as the fastest way to ‘no’. There’s no time wasting, it separates the wheat from the chaff and keeps me laser focused on the outcome.

What top tips would you give budding stars in business?